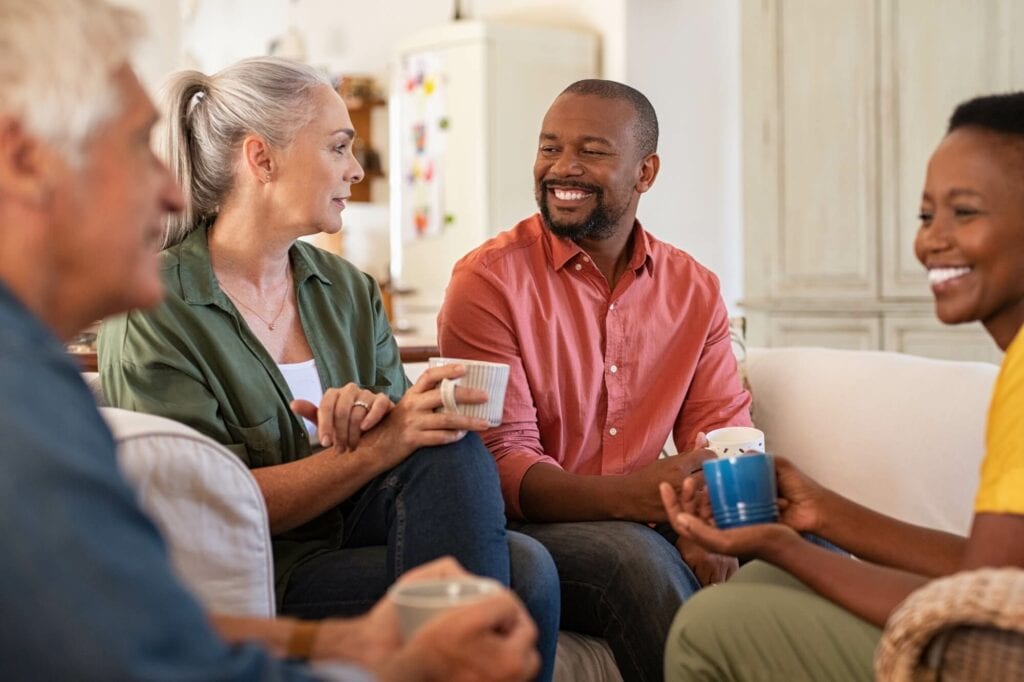 Enrolling in Medicare when you first become eligible is important to avoid late enrollment penalties. However, circumstances happen, and sometimes enrolling during the Initial Enrollment Period is not always ideal. Even if you are already enrolled in Medicare, a Special Enrollment Period can give you a chance to find new coverage if you need it.

But how exactly can someone qualify for a Special Enrollment Period? Well, here’s how:

Get a free medicare Consultation

Do You Qualify for a SEP?

If you’re wondering whether your circumstance could be granted a SEP, our professionals are here to answer your questions. You can make an appointment by calling us at 402-740-5505.